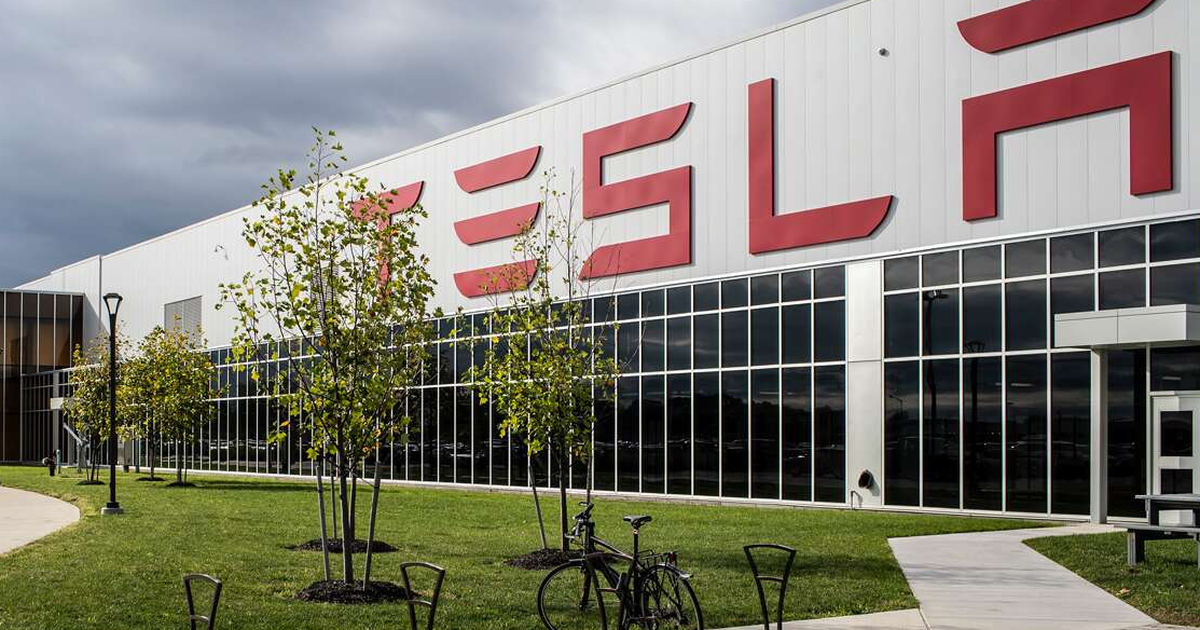 Tesla’s Fremont, California and Buffalo, New York factories have been fully or partially shut down due to shelter-in-place orders, given by local authorities amid the coronavirus outbreak.

Giga New York will reopen for ventilator production as soon as humanly possible. We will do anything in our power to help the citizens of New York.

“Giga New York will reopen for ventilator production as soon as humanly possible. We will do anything in our power to help the citizens of New York,” Musk tweeted.

Tesla has recently been working with Medtronic, a company that produces ventilators, to start producing one of their devices, Medtronic CEO Omar Ishrak said in an interview with CNBC.

Musk previously said that producing ventilators at its factories is possible, but that it may take time. His claims were initially met with skepticism by some experts, but the Medtronic CEO said the company is “fast on track” to start the ventilator production. He also said Medtronic is looking to partner up with other companies to produce ventilators at their facilities as well. Over the weekend, the FDA relaxed the rules on the manufacturing of ventilators, making it easier to companies in other sectors, such as Tesla, to start producing them.

Tesla also purchased 1,255 ventilators from China and delivered them to the city of Los Angeles.

The ventilators are extremely important as they’re used in treating critical COVID-19 (the disease caused by coronavirus) patients. An estimate from the Society of Critical Care Medicine said that 960,000 people may need to be put on ventilators due to the outbreak, and the U.S. only has about 200,000 of them. Notably, in his interview, Ishrak estimated this number much lower, at 60,000.