Barnes & Noble announced ‘diverse editions’ of classic books. Then it got canceled. 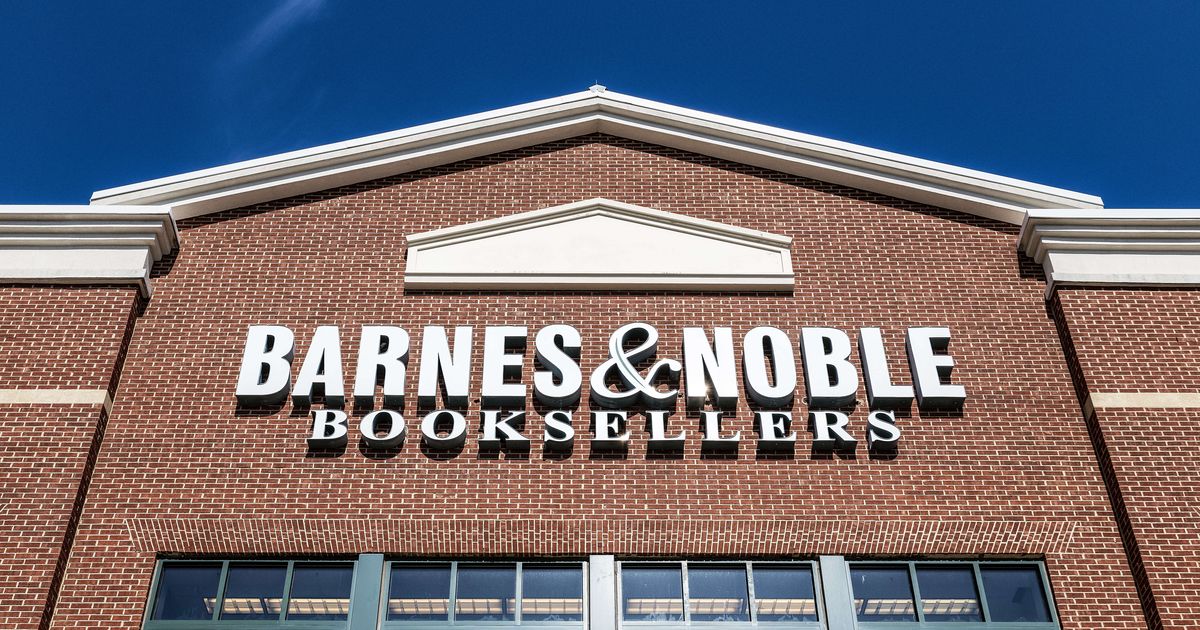 As it reckons with its own diversity problems, the literary world attempted a misguided push towards increasing diversity — which was met with indignation, bewilderment, and a canceled event.

Earlier this week, AM New York reported that Barnes & Noble was partnering with Penguin Random House and TBWA/CHIAT/DAY, a division of the TBWA Worldwide advertising agency, to put together a collection of new “culturally diverse” covers for classic books, which were going to be available for purchase in the bookseller’s Fifth Avenue location in New York.

Dubbed “Diverse Editions,” the collection was going to include new cover art featuring people of color for the following books:

But following brewing backlash on social media, Barnes & Noble told Mashable in an emailed statement Thursday that it would be pulling the collection, which was also going to include a window display for the books in its Fifth Avenue location.

Barnes & Noble also shared on Twitter that it would be canceling the corresponding Diverse Editions event.

“We acknowledge the voices who have expressed concerns about the Diverse Editions project at our Barnes & Noble Fifth Avenue store and have decided to suspend the initiative,” Barnes & Noble said in the statement. “The covers are not a substitute for black voices or writers of color, whose work and voices deserve to be heard.”

The statement continued: “The booksellers who championed this initiative did so convinced it would help drive engagement with these classic titles. It was a project inspired by our work with schools and was created in part to raise awareness and discussion during Black History Month, in which Barnes & Noble stores nationally will continue to highlight a wide selection of books to celebrate black history and great literature from writers of color.”

Prior to the collection’s cancellation, Twitter users, including writers, were not pleased with the initial announcement. Many felt as if the covers were merely another example of the publishing industry attempting to promote “diverse” stories without actually including the voices and stories of authors of color.

This…feels like a fail. You put me on the cover to make a buck but I’m not in the pages? Promote INCLUSIVITY instead and back non-white authors, howbowdah. https://t.co/8isEfbTjKZ

Others, including Roxane Gay, saw the move as so misguided as to be laughable, making jokes and expressing confusion about the announcement.

L.L. McKinney, a writer behind the Nightmare-Verse series, a re-telling of Alice in Wonderland featuring a black Alice, replied to an announcement about the “Diverse Editions” collection with information about one of her books.

In an emailed statement sent to Mashable, McKinney explained her views on the announcement of the covers.

“Taking these stories and putting these covers on them is essentially literary blackface. The contents aren’t different at all, they don’t reflect the lives of the people B&N [Barnes & Noble] is attempting, very poorly, to connect to,” McKinney said. “Race is a lens that changes how the world is viewed, how you interact with it. Here, they’ve turned this very integral aspect of our lives into literal window dressing.”

The announcement of the now-pulled covers arrived at a moment of reckoning for the publishing industry, coming on the heels of recent criticism that brought to light what some perceived as the industry’s hollow lip service to diversity and inclusion.

Recently, for example, Oprah Book Club pick, American Dirt, received its own share of backlash. The book’s criticisms, which initially centered on what some saw as stereotypical portrayals of Mexico, later grew into an even larger critique about the publishing industry’s lack of diversity, and the conditions which allowed the book’s white author to receive the platform she did.

On Feb. 3, the #DignidadLiteraria movement, led by critics of American Dirt, announced that MacMillan Publishers, the publisher behind the book, would be substantially increasing Latinx representation, from authors to staff, following a meeting with #DignidadLiteraria.