South Dakota’s anti-meth campaign wants everyone to know they’re, uh, on it 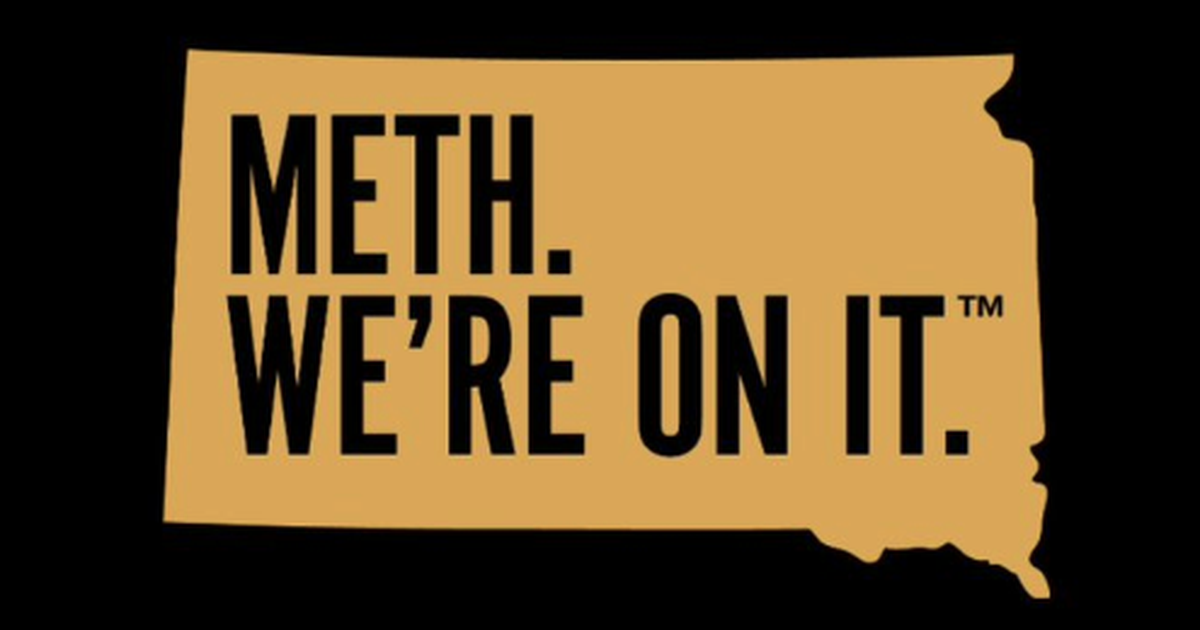 South Dakota’s campaign to end meth addiction has had a shaky start.

“Meth and its use in South Dakota’s growing at an alarming rate,” Governor Kristi Noem said in a live video on Facebook on Monday. “A lot of times you guys have seen campaigns that have to do with drugs or addiction that make people feel more hopeless or uncaring. That is not what this campaign is going to be.”

“Every one of us in South Dakota can partner to be on meth. Really, the tagline is ‘I’m on meth,” Noem continued.

The campaign’s corresponding video isn’t much better. It features several South Dakotans who proudly declare that they’re “on meth.”

“Meth is not someone else’s problem,” the narrator says. “It’s everyone in South Dakota’s problem. And we need everyone to get on it.”

The campaign, designed by Minnesota-based ad agency Broadhead Co., cost South Dakota’s Department of Social Services about $449,000, according to the state’s public financial records. The Argus Leader reports that South Dakota’s 2020 budget accounts for $1 million for treatment services and $730,000 for educational programs.

Methamphetamine addiction is nothing to joke about — the National Institute on Drug Abuse estimates 964,000 people over the age of 12 had a meth use disorder in 2017. It’s “significantly” higher than the reported 684,000 who admitted to the disorder in 2016.

But the tricky wording is going viral. Twitter users couldn’t get over the words “Meth. I’m on it.” emblazoned over photos of South Dakotans.

But the government of South Dakota isn’t backtracking. In a statement to BuzzFeed, Noem said, “The mission of the campaign is to raise awareness — to get people talking about how they can be part of the solution and not just the problem. It is working.”